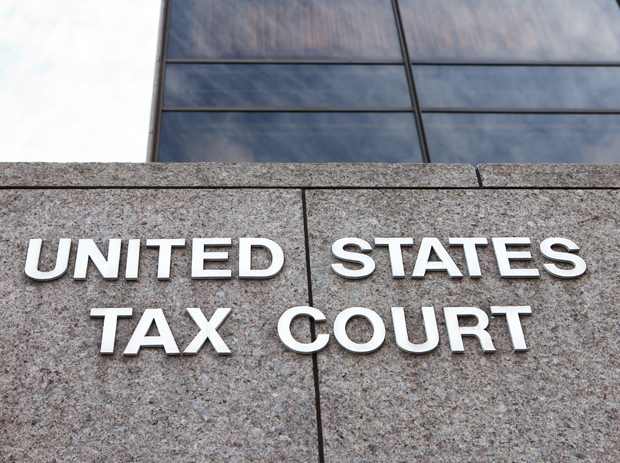 Effective representation against the IRS, TTB, DOJ, and State taxing authorities requires a unique blend of substantive tax knowledge and litigation skills. DiRuzzo & Company is able to handle every stage of a tax controversy - investigation/audit, administrative appeal, trial (including jury trials), and appeal. Few attorneys are ready, willing, and able to handle a tax controversy at every stage, but Mr. DiRuzzo can, and does. DiRuzzo & Company's clients receive the benefit of knowing that their representative will not have to hand their case off to another professional because they lack the skill set for the next stage of a tax controversy. As a CPA Mr. DiRuzzo is more than able to dig into the evidence in a tax case, which invariably includes performing a deep-dive into the tax return forms, schedules, and numbers. Additionally, if a case has the possibility of turning criminal, individuals and businesses know that they will not have to bring in new criminal tax counsel.

A few of the areas of taxation that DiRuzzo & Company regularly represents clients include: